The CruZer Scooter was born in 2013 when our founder, Ted Fuller was reminiscing about his first homemade “scooter box” – an old ride made out of an orange crate, 2×4 board and a skate cut in half, nailed to the front and back of the 2×4. At the time, these homemade scooters took the place of a bike for those who wanted one, as steel and rubber materials went to the war effort during World War II. The scooter box was a cool ride – but not exactly a viable product for the modern market.

It got Ted thinking about designing a scooter for the electric 21st century.

Exploring this idea, Ted met with the Entrepreneurs Club at the University of New Hampshire to discuss his idea and conduct a survey of interest, with the idea of introducing the scooter to the college demographic. He collaborated with these students to get opinions on several design concepts, and took these to the UNH Engineering School with a plan. A group of four engineering students agreed to take on the idea for their senior project (a graduation requirement), and together they built the first prototype – a bit short of the mark, but a usable starting point.

Ted then turned to the UNH Marketing School where a group of seniors reviewed his marketing plan and agreed take it on as their senior project. The team earned an A for their efforts and Ted was off to build his company.

Three years later, Ted had his first prototype. Three additional prototypes later, and the CruZer was born. The whole process took five years, but it was certainly worth it.

After two more years of road trials and product adjustments, the CruZer was ready. It was time to launch “America’s Scooter Company,” now having a superior product to take to the market. It was unique, stylish, durable and functional. It met all DOT and EPA standards, and it was reasonable priced to boot.

Will we become America’s Scooter Company? Time will tell! But we have a feeling we’re going to enjoy the ride. 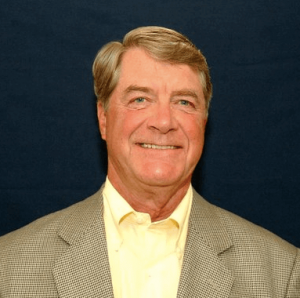 Before founding CruZer Scooter, Ted Fuller served as Vice Chair, Partner, Chief Operating Officer and Director of Sales for Communispond Inc., a communications coaching and training company for business professionals. Over his 40 years in business, Ted has worked with several Fortune 500 companies, including IBM, Microsoft, CBS, General Motors, Blue Cross Blue Shield, Johnson & Johnson, and others. He launched CruZer Scooter in 2013 working with the University of New Hampshire’s engineering and business schools to build the first CruZer prototype and later test his business and marketing plans. 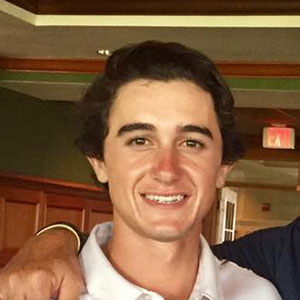 After graduation from Portsmouth High School, Tom attended Saint Leo University. He majored in business while competing on the DII National Semi Finalist Golf Team. After college Tom continued to work with Titleist as a brand representative for their equipment and apparel. He also worked sales for Putnams Sports, ReEnergy, and White Columns Country Club. Tom joined CruZer Scooter in 2017 as assistant to the President and is presently the Director of Sales. 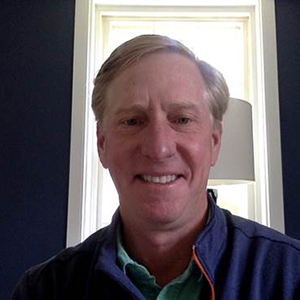 “I sold my Ruckus to buy the CruZer because it seats two comfortably, and with no noise or carbon footprint, I know I’m making the best choice on the road. It’s also a blast to ride!” ~Dan M.

“I love this machine. It’s fast, stylish, quiet and fun to ride. I love that with its built-in speakers, I can ride along and listen to my favorite music without headphones in the way.” Sam C.

“I can’t imagine my life without my CruZer. There are so many places I never thought I could go with such ease! It’s so hard to park when driving a car; CruZer makes it easy and a lot more fun.” Daniele H.

“The CruZer accelerates better than anything I have in my shop or anything in the industry.” Steve P.

“On my scooter my legs tend to cramp up with little leg room. The CruZer has ample room for my legs and my girlfriend would be all over the huge seat.” Shane W.

“It’s the torquiest scooter on the market.” Steve P. 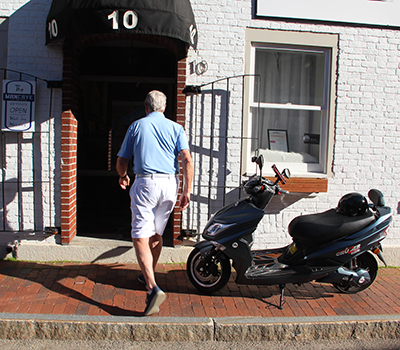 Go places your car never could. Parking is a breeze with CruZer Scooter! 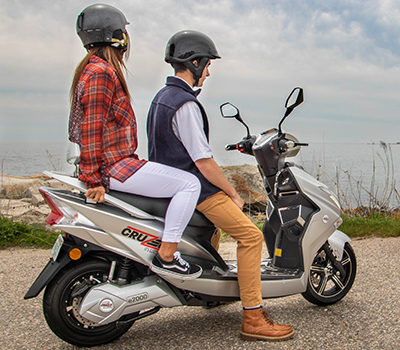 CruZer is larger and longer in size than the average moped, and seats two comfortably. So go ahead and scoot a friend along! 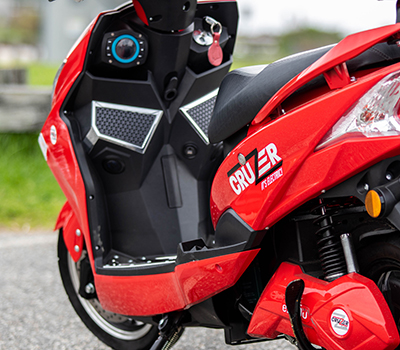 No more noisy engines. With a ride this quiet, your caller won’t even know you’re talking on the road.